A special retreat where five true masters came together. In this documentary you can listen and perceive what is hidden in the words of the Mamos Menjavin and Kunchuvey of the Sierra Nevada de Santa Marta, Colombia, Janis Roze and Amanda Bernal, biology professors at New York University and Lita Donoso, author of six best-sellers and the “Alkymia de Autosanación” method. 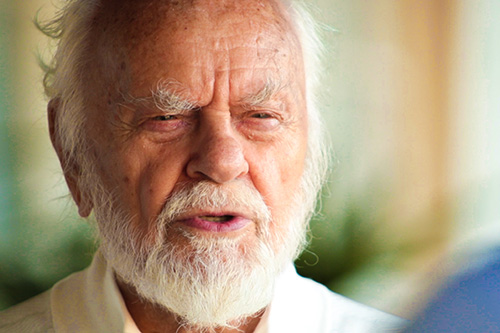 Presenter, master and biologist at the University of New York. He has written several books and documentaries, conducts lectures and seminars in different countries. He was appointed ambassador of the Mamos of the Sierra Nevada of Santa Marta. Co-founder of the Área de Proteção Ambiental (APA) and Instituto Ecológico Búzios Mata Atlântica (IEBMA). Co-Founder “The Great Balance”. 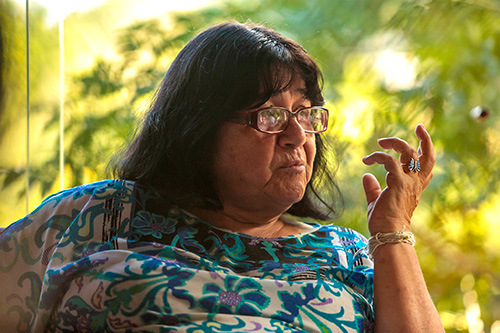 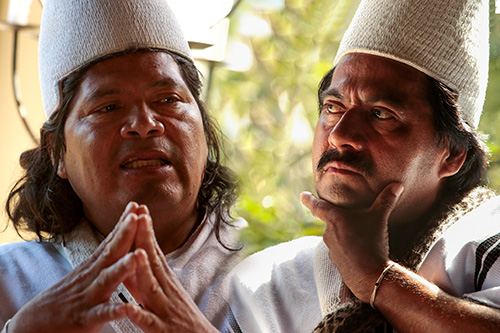 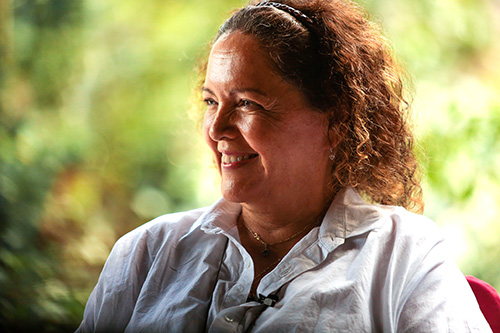 The documentary was recorded at our physical platform, the Búzios Espiritualidade Resort Caravelas Hotel, in Búzios – Rio de Janeiro – Brazil.